5 important things you should know about doing business in China

Having overtaken the USA as the world's largest economy towards the end of last year, China has helped to cement itself as an economic force globally, and one that the world is watching very closely.

It's a country that promises opportunity to those willing to brave its shores in search of a better tomorrow. Government reforms and incentives, relaxing of key policies and improved relations with the international community have paved the way for more foreign professionals to set up businesses.

But, doing business in the world's largest economy is somewhat different to how business is conducted in the West...

Whether you are planning to set up a WFOE to go at it on your own or embark on a JV with a Chinese partner, there needs to be a certain level of understanding the Chinese way of doing business, the business culture and etiquette involved so you can make the most of your opportunities presented to you.

In this blog we will take a look at 5 important things you should know about doing business in China to help smooth over your transition and put you on the road to success...

Doing business in China - What you should know 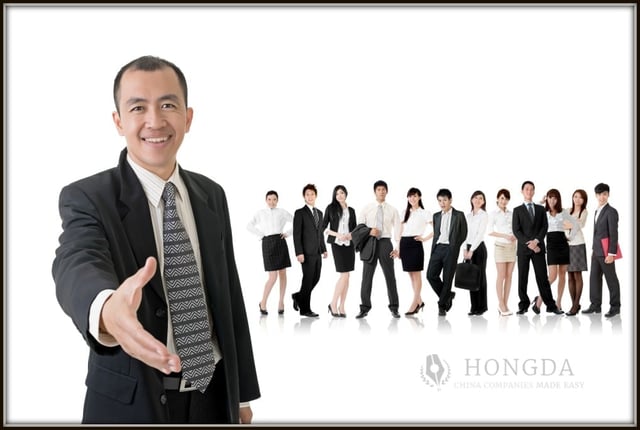 In China the term guanxi refers to the relationships fostered between individuals or organizations, and more importantly, the amount of pull or 'friends' that someone has in political or business circles.

This guanxi plays a significant role in everyday life in China. If knowing the right people is important in the West, it is exponentially more so for the Chinese. It is definitely something that foreigners would be wise to take note of when looking for prospective partners on this side, as well as looking how to build their own connections with people of influence.

Look out for these people, foster business relationships with those that have a lot of guanxi, expand your own business circles and you will find that you will be able to call on them when the need arises.

2) It takes some time to build business relationships

Generally speaking, Westerners are more inclined to adopt a direct approach to negotiating and business, but is totally the opposite of how things are done in China.

Chinese business people place a lot of value in getting to know their prospective clients or partners before they get down to the real business at hand. This may involve meeting for dinners and lunches or getting a tour of the sights where time is spent talking about topics unrelated to business, used as an informal platform to get a feel for their counterparts.

This may seem like a waste of time to foreigners who prefer getting right down to business, but it is all part of the procedure and may be the difference between partnering up and losing out on a good business opportunity. Use the time to do as the Chinese do, patience is a virtue!

This is another one of those subtleties in Chinese culture that needs to be navigated with care and understanding should one wish to cultivate healthy business relationships.

Face or mianzi refers to the reputation, respect and prestige that an individual is capable of having, commanding, saving and losing. Avoid joking, criticizing or ignoring someone openly in front of others as this may cause them to lose face and offend them greatly.

Instead it is better for foreigners to ensure that they give face to their counterparts through compliments and by showing respect, much like the same way they would like to be treated. It is not that the Chinese do not have a sense of humor, they are just not as direct as what foreigners usually are. It takes more time for them to become comfortable with their counterparts and as such tact should be used in every situation, regardless of how informal a meeting is.

4) Learn about the intricacies of Chinese business etiquette 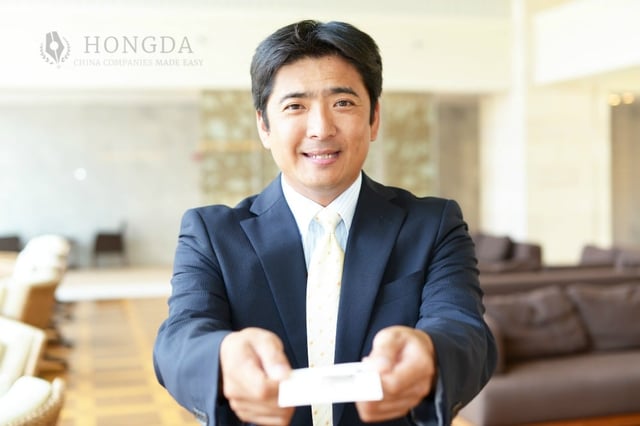 Knowing more about proper Chinese business etiquette will help foreigners to get off on the right foot when they meet their counterparts for the first time.

In China it is customary to start a meeting with a simple shaking of hands and a slight nod of the head. During the meeting foreigners should always try to be conscious of the body language they are projecting to their counterparts and remain cool, calm and collected, even in the face of some intense negotiations. It is very much a thing of mutual respect and giving face (as well as saving face for oneself).

It is also customary to exchange business cards when meeting for the first time. It is advisable to try and have one side translated in Chinese as this shows an effort and commitment to helping your counterparts understand your position in the company and what you do. This is just a small part of many other intricacies you may want to read up on prior to your arrival, but it is a start in showing your counterparts that you mean business.

5) Being in charge vs taking charge

In the Western world the idea of a leader is someone with the ability to influence, someone who guides and delegates responsibility and someone who leads from the front. This is a person who is at the top because of their skills and abilities, someone that takes charge. This helps company employees to become more independent in their positions and take on roles that promote being able to manage teams, as well as being able to think for themselves.

In China the idea of a leader is rather someone who has the authority to be in their position, and their being in charge is what commands that the rest follow. This notion as well as the hierarchy of Chinese companies tends to not make allowance for employees to work independently and eliminates the need for them to think for themselves, which often leads to work not being completed due to lack of direction and guidance.

It is crucial for foreigners to clearly communicate their thoughts on leadership and management style to prospective Chinese partners from the outset. This will help to further promote integration and find a balance that suits both parties, as well as give liberty to free thinking that allows employees to take responsibility for their jobs and own them.

That brings us to the end of 5 important things you should know about doing business on the mainland.