Blog What are your Chinese company seals and why are they important?

What are your Chinese company seals and why are they important?

Seals have been used to stamp important documents in China since ancient times. You might have heard of the large jade seals belonging to the Chinese Emperors: 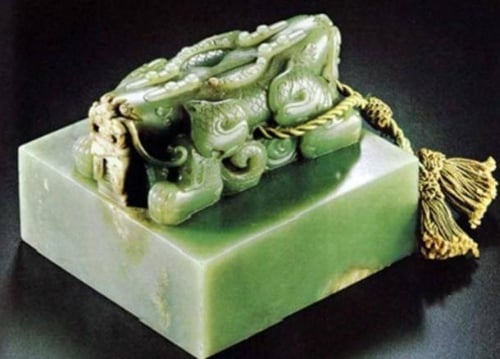 If you open a new Chinese company, typically a WFOE, you'll be issued with more than one company seal or chop. But what are they and how do you use them?

A company seal is, basically, a stamp that is used for different purposes. The stamp is equivalent to a signature, and it demonstrates the company's agreement or confirmation that a document or business transaction is agreed upon. In many cases, a document is not considered acceptable unless it is stamped with a relevant seal.

These aren't as common in the West as they are in China, Japan, and other Asian countries, although foreign investors may be used to using a stamp to stamp invoices, for example.

There are several different types of seals and they'll look something like these: 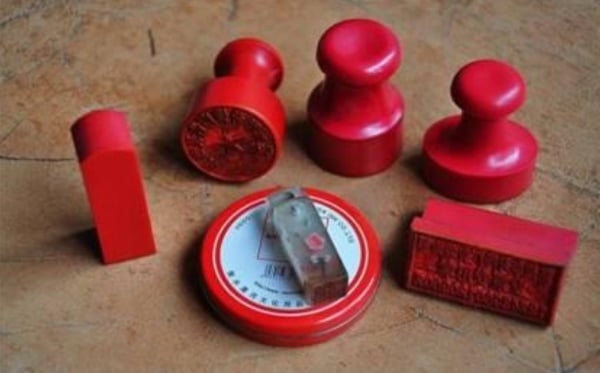 This seal is an essential business tool. This round seal is used daily in most Chinese businesses and every WFOE will be provided with one after opening. The legal representative or authorized company representatives may use it to stamp official company correspondence, contracts, and official paperwork submitted to the government like a tax return, for example. This stamp is the equivalent of the signature of the company owner. In some cases, this seal could be used instead of the following types as it is 'the main seal,' such as using it to stamp a new contract instead of the contract seal.

When a contract is signed this seal will be used to stamp it alongside the signatures of the parties entering into the business relationship.

A finance director or accountant will use the financial seal to stamp bills and cheques and confirm transactions such as the movement of funds.

The legal representative of the company, whose name appears on the business license, is issued with their own seal which includes their initials. They will often use this to confirm bill payments and other financial transactions, but they may use it on new contracts, too.

This seal is used to stamp import/export paperwork and the China customs will have a record of it to facilitate their checks once products are at the port.

How do we obtain our seals?

The seals will be engraved and put on record as a part of the company registration process, as they're an important business resource for doing business.

Once you have your new company's tax registration certificate and business license copy, these and a copy of the legal representative's ID card or passport should be given to the PSB (public security bureau) to start the application for the seals (the legal rep will write a letter specifying which seals are needed).

The PSB will provide clearance for the seals to be engraved and you will collect them from the official provider's office as specified by your local PSB to collect them.

This is one of the last steps of opening a company in China.

It's helpful to implement the following processes to keep the seals safe and use them securely:

What is a seal goes missing or is stolen?

Aside from the inconvenience of not being able to stamp fapiao, for example, losing a seal is a security risk for the business as it could be used fraudulently. Therefore the police must be notified about a lost or stolen seal. The company must also place a statement in the newspaper clarifying that the seal in question is no longer valid. Once that has been published it's possible to re-apply for a replacement seal/s at the PSB and get them engraved following a similar process to above, but with additional proof that the seal was lost or stolen, police informed, and paper article run.

Can seals be digital in China?

Yes, digital versions are increasingly used, but some official documents such as marriage certificates and real-estate purchase documentation must use a physical seal stamp.

Are seals used everywhere in Asia?

They're used in East Asia a lot. In China, Japan, and Korea widely, also mandatory in Singapore. They may be used in Hong Kong, but are not mandatory.

If a document is signed but not stamped by the legal representative, is it valid?

Yes, the legal representative's signature makes the document valid even if a seal is not used unless it is specified in the contract that a seal must also be used.

Is the company or individual stamping a document held responsible?

If your staff member is stamping a document with your official seal the assumption is that they're authorized to do so, and the company will be responsible for the agreement, transaction, or other activity being stamped, not the individual who is merely acting as a representative of the business. If fraud has been committed, the business will have to work with the police to show that wrongdoing occurred. This shows why keeping control of company seals and limiting who can use them and when is important (see more on this later).

If a company alters their name, are existing documents with the original seal still valid?

Yes, older documents used with a seal that has since been replaced are still valid. This prevents a change of company name being used as a mechanism to avoid debts, etc. Also, in this case, the old seal's will be officially related to the new one, so checks will show that the new one is a replacement for the old one.

What is someone uses a counterfeit of our seal?

If it's found that someone is using a counterfeited version of your seal, the process to solve the issue is as follows:

Can a fake seal be identified?

There are sometimes some telltale signs that you can use to check seals and the resulting stamps:

Get help to open your new Chinese company

Now you know what the seals are for, how important they are, and how to use them securely, you might be wondering how they fit in with your new company. Let's get it open in China soon!

Did you know that it's easy, regardless of Covid, to open a company in China right now to achieve your business goals here? If this is part of your plans, speak with us about your needs and we'll provide you with tailored advice and a quotation for getting it all set up legally, including the company seals! 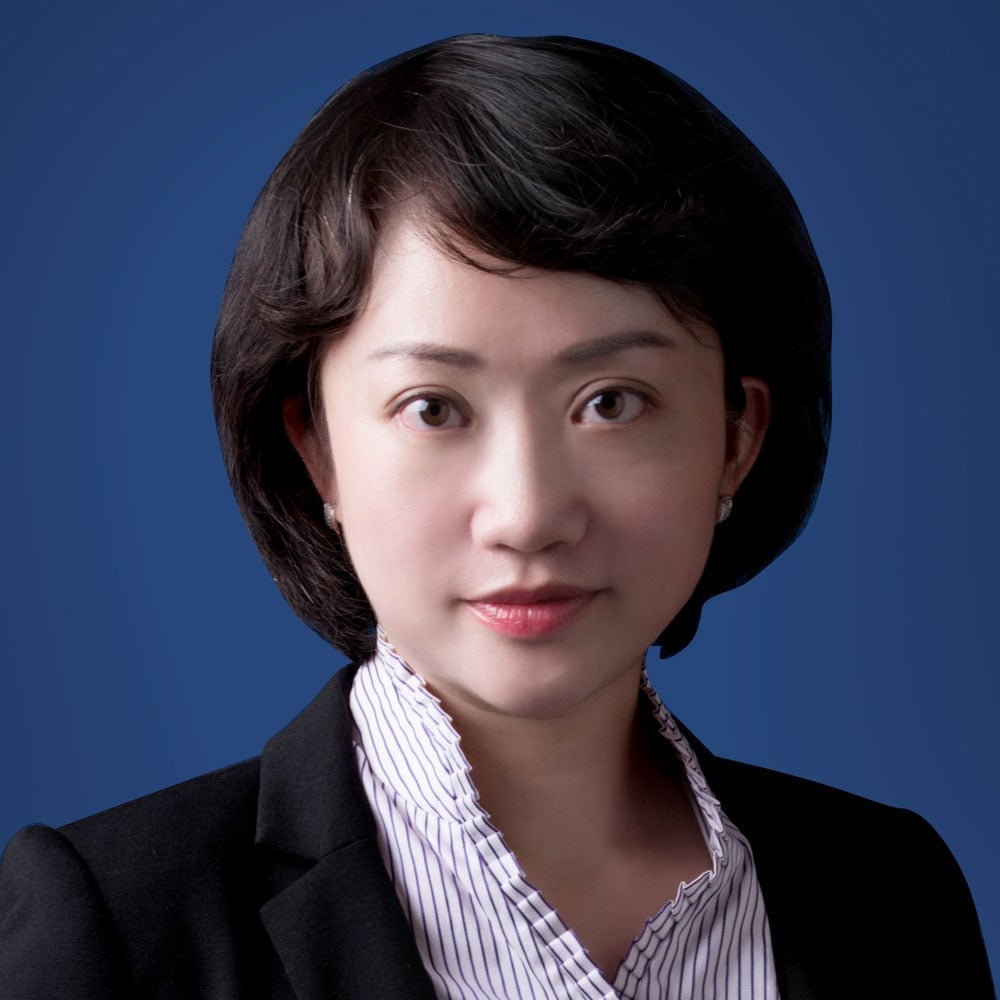