Blog How To Name A Chinese Company (For Foreign Investors)

How To Name A Chinese Company (For Foreign Investors)

Knowing how to name a Chinese company is an important piece of knowledge for foreign investors who're intending on starting a business in China.

There is a certain set of rules that must be followed when naming a new company. Read on to learn more...

How To Name A Chinese Company? 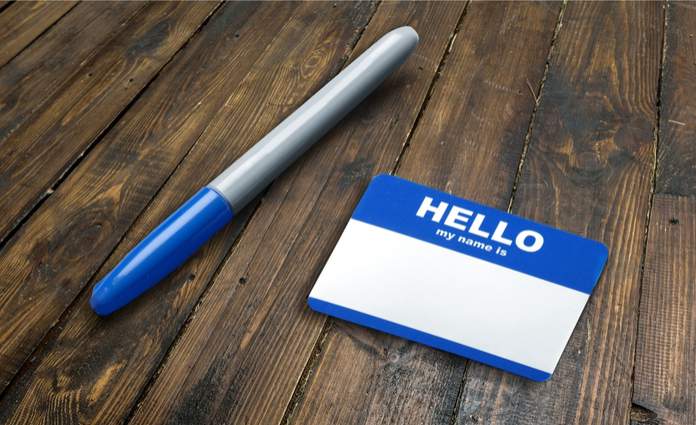 There are 2 aspects to naming a company in China which I'll cover in this post:

The format of the name itself must be structured in a certain way, whereas when choosing a name you have a lot of options.

Firstly, let's look at how a new company's name must be structured.

1. Using The Legal Format For Your New Company's Name

Firstly, a company's name in China must be in Chinese, even if it is a foreign owned company such as a WFOE.

Its format follows this convention:

So an example would be:

Since this will appear on your business license and company 'chop' (seal/stamp), it must be correct.

Interestingly, you can distinguish between foreign and local owned companies in China, because a Chinese company's name will be formatted as follows:

You'll notice that the location of registration comes first and is not bracketed.

Also, extremely large foreign owned companies may be allowed to use (China) as their location instead of a local area or city, but they would typically need a starting capital of US$10 million or more, so this is the preserve of the 'Nikes' and 'Apples' of this world.

When you are registering a new company in China, one of the first steps to undertake is to select a company name and apply for it from the ‘State Office of the Administration for Industry and Commerce’ or ‘SAIC.’ If it is granted then you will be provided with a certificate which is then used as part of the documentation for opening your company.
Please note that you need to provide SAIC with several names in case:

In this case, they will revert to your next 'backup' name instead.

2. Deciding On Its Chinese Name

So now you know how to structure your company's name, and how this name is used in the opening of a company, but what about how to name a Chinese company?

This is easier said than done, because Chinese may well not be your first language (or familiar at all).

There are 3 options for a Chinese company name:

Of course option 1 is the most sought after, but despite there being more than 5,000 characters in the Chinese language, finding this type of name is easier said than done, but to an extent it relies on the coincidence that your English name can be made up of Chinese words which when said sound similar and happen to convey your brand's essence as well. This is pretty rare.

Ultimately, even if you choose option 3, while this may seem negative to your brand, as your Chinese company's name will not sound similar to the overseas parent's, it's more important to have a name that can be spoken by local people than to worry about similarity to an English name.

Let's look at some examples quickly:

It's definitely better to choose option one if you can, but the most consideration needs to be given to the local reader. It's more important that they can read, recognise, and write your name in China, than for it to impress your board due to its similarity to your English name (although this would be nice too!).

Also bear in mind that the Chinese government has recently banned weird and long company names. A general rule of thumb is to try to keep company names to four characters or less if possible, just like the examples above.

Tell us, how did you choose your Chinese company's name, or what would you like to choose? Do you need help? Our bilingual staff would be happy to lend a hand. Just leave your experiences or comments as reply below, and we'll gladly respond.

Unsure which Chinese company is a good fit for your needs?

Take a look at our free comparison guide. Request yours by clicking below and following the instructions: