Blog Starting a business in China: Companies by the numbers [Infographic]

Starting a business in China: Companies by the numbers [Infographic] 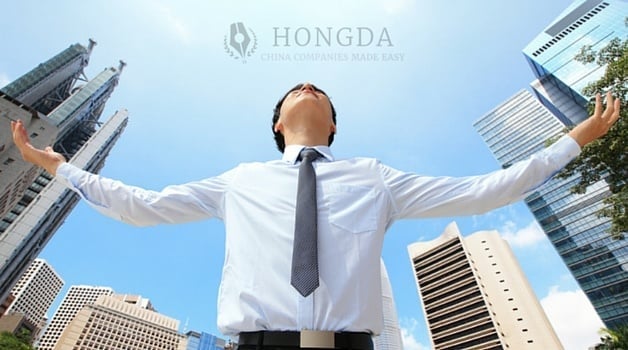 China companies at a glance

Covering approximately 9.6 million square kilometers, China is either the third or fourth-largest country in the world by total area, depending on the method of measurement. It is also the most populous country on Earth with a total of 1.4 billion + human beings living there according to the live population counter delivered by Worldometres' RTS algorithm.

Owing to these statistics, it is only natural that China should boast some really big numbers when it comes to company formation within its territories. China's Administration for Industry and Commerce (AIC) released a report detailing the state of China company formation last October, and we have taken the liberty of translating some of the most astounding points into an infographic that will help you when you're considering opening a company in China...

Starting a business in China

The sheer amount of new companies being registered each day is simply incredible!

I am happy to see that foreign investor confidence is also on the up, and I am sure that number will continue to rise as China's government continues to lower the barriers of entry for foreign businesses.

The fact that registered companies in information technology and modern services are amongst the most popular industries should come as no surprise to any of you that have been following Hongda's blog in recent times.

The Qianhai New District activately promotes the formation of companies in these industries within its borders, providing company owners with much needed tax breaks and access to preferential policies.

> Learn more about Qianhai and it's revolutionary policies here! <

Which of these stats are the most astounding to you?
Are you planning on starting a company in China soon? When and where?
Which industry are you in, and what are you hoping to gain from being in China?
Let us know in the comments section below...