Blog Starting A Business In Hong Kong VS In Singapore

Starting A Business In Hong Kong VS In Singapore

We're regularly asked if it's better to be starting a business in Hong Kong or Singapore.

While both areas have pros and cons for foreign companies aiming to open a new investment in Asia, without the facts it's hard to know which one may be the better option.

Hongda Business Services will explain some of the pros and cons of each area in this overview...

Where To Base Ourselves?

Both areas offer companies an excellent route into Asia, and are both built on Western standards of law, finance, and education which are a throwback to their British colonial foundation.

So the question is whether one area suits your business better than the other.

Hong Kong stands at the head of the PRD (Pearl River Delta), one of China's largest industrial areas.

Naturally this makes Hong Kong company registry extremely attractive for companies doing business with the traditional East Asian giants of China itself, Korea, Japan, and Taiwan, but is also very close to other South East Asian countries such as the Philippines, Vietnam, and Thailand.

Due to its role as a port for China, logistics and shipping are important trades and facilities in Hong Kong, but over the years it has become best known for financial services and investment.

China and its high-tech neighbours Japan, Korea, and Taiwan, are going nowhere anytime soon. There is still an enormous amount of business potential in all of these countries, and so Hong Kong company formation offers businesses a gateway to all of these important markets, as well as easy access to SE Asia too.

Singapore is basically equidistant between China and India. Situated at the Southern tip of the Malaysian peninsular, it is right in the middle of South East Asia, situated very near to Malaysia, Thailand, Indonesia, Laos, Cambodia, Myanmar, and Vietnam.

Despite not being very close to India, the large Indian population of Singapore means that it does have increasingly close trade links with the sub-continent too.

Singapore too offers much in the way of shipping and logistics, as it acts as a regional trading hub for many of its less developed South East Asian neighbours, and a route for investors to enter those markets which are now, due to an abundance of cheap labour, rivalling China in the fields of manufacture and heavy industry to name but two.

Southeast Asia will take up China’s mantle of the ‘world’s factory’ over the next 10-15 years as companies move to take advantage of cheap and abundant labor in areas such as the Mekong. >> Tweet This Stat <<

So for businesses interested in taking advantage of the rise of SE Asia, Singapore offers an excellent base of operations with its business-friendly infrastructure, and Western systems.

When registering a company in either location you need to understand how the companies are likely to be administered.

Both areas require only 1 share (minimum) to be issued when registering the company, and also for a local person to act as a 'company secretary.'

A larger difference is that Singapore companies must have a minimum of one director who is a Singapore resident, whilst Hong Kong companies' directors can be from any country.

Accounting is also fairly similar in both areas; taking its lead from the British system, companies must file yearly accounts. A key difference is in how companies' accounts are audited though.

In Hong Kong all companies must undertake an annual accounts audit. That means to say that company accounts must be audited by a CPA who is independent and therefore offers and impartial view and commentary of the company accounts before filing them.

However in Singapore, smaller companies are exempted from filing audited annual accounts.

This would apply to some SMEs in Singapore then, but it's also important to mention that a 'small' company which is a local subsidiary of a foreign business will still be required to file audited accounts.

Due to Hong Kong being an SAR (Special Administrative Region) of China, it bears mentioning that Hong Kong company registry will offer specific benefits to businesses trading with China. Considering CEPA, this treaty offers bountiful tax breaks to HK companies importing into China. It is also the case that HK companies choosing to open a WFOE in China will have an easier time of it than foreign companies (in terms of paperwork and requirements), and so having an HK company paves the way for full entry into Mainland China if that's part of your company's long-term plan.

Banking In Either Area 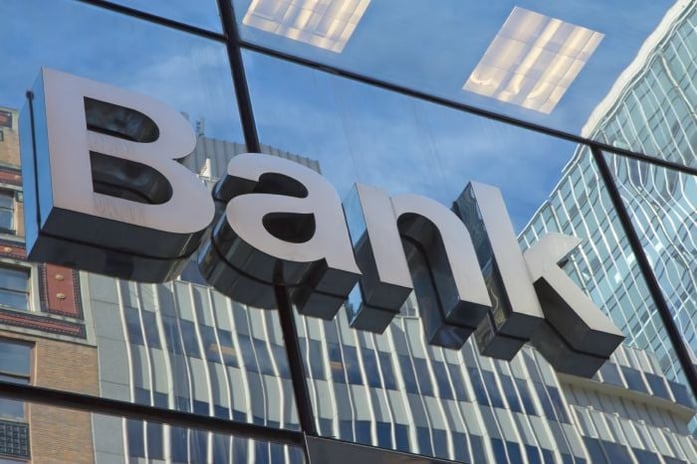 Banking in both areas is at a Western standard with easy-to-follow procedures which all take place in English.

Unlike Mainland China for instance, transfers abroad aren't limited and are inexpensive.

Both Hong Kong and Singapore are major global financial hubs, so one needn't feel insecure about opening a company and banking in either Hong Kong or Singapore. Unlike developing countries, where banking can attract mistrust from the West, a local bank account from either location will usually be viewed as reputable and trustworthy.

For companies who are trading with China, banking in both locations offers offshore RMB exchange.

Offshore RMB allows the Chinese currency to be used as a 'global currency' for goods and services, much in the same as the USD is accepted as one. It offers a much more attractive exchange rate than its Mainland counterpart. This means that foreign exporters, for instance, can accept renminbi payments from their Chinese clients and then transfer into USD at a lower rate in HK or Singapore than if they were to do it in China proper. 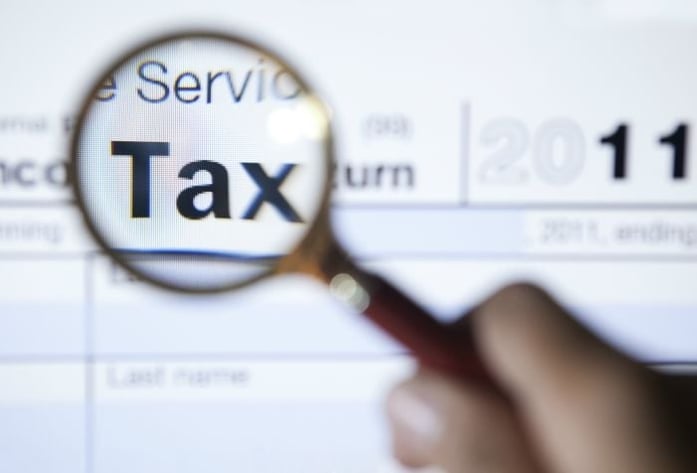 In terms of taxation, limited companies are fairly similarly treated in both Hong Kong and Singapore.

Aside from how companies are expected to file their audited annual accounts, or not as the case may be, it's fair to say that the corporate tax burden is low in both locations.

Hong Kong offers many tax breaks and benefits, some of the more notable options follow:

These are different to Singapore, where we see some of the main differences as follows:

So Are YOU Ready To Consider Starting A Business In Hong Kong Or Singapore?

As you can see, both of these Asian business titans could potentially be a great base of operations for businesses who require a local base in South or South East Asia.

With modern infrastructure, English-speaking locals and government, and low tax burdens both are an 'easy' landing in Asia for foreign companies.

However due to its location it may be that Singapore is better for companies who have a strong interest in SE Asia rather than China or its Eastern neighbours, whereas Hong Kong has a much broader appeal due to its proximity and close links to the biggest fish in the Asian pond, China.

Where would you prefer to open a company? Why?

If you're already operating, why did starting a business in Hong Kong appeal over Singapore, or vice versa?

Please let our community know your thoughts and tips by leaving a comment below, and if you have any questions for us please ask and we will reply or even create a blog post answering it!