Blog This new Chinese law will affect all foreign-invested companies

This new Chinese law will affect all foreign-invested companies 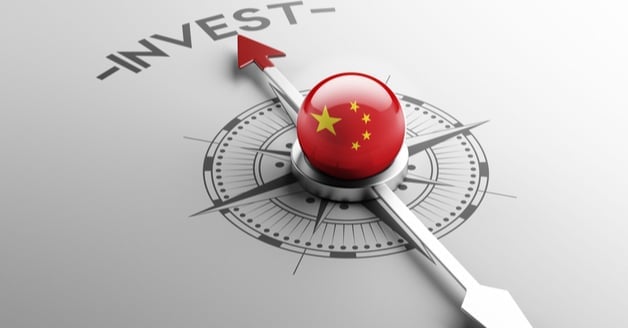 The keywords of foreign investment management will be changed from "government approval (政府审批)" to "equality inside and outside China (内外平等)" and "national treatment (国民待遇)".

With the new FIL coming into effect on January 1st, 2020, the following is our analysis of the main impacts on existing foreign-invested companies:

At that time, the organizational form, corporate structure and operating rules of the newly established foreign-invested enterprise will be implemented in accordance with the Company Law and the Partnership Enterprise Law.

For existing foreign-invested enterprises, they can maintain the existing corporate structure within five years from the effective date of the Foreign Investment Law (ie, January 1st, 2020).

After the five-year transition period, all those foreign-invested enterprises should comply with the Company Law or the Partnership Enterprise Law.

The Partnership organizational form is rarely used in practice, so most foreign-invested enterprises can apply the Company Law.

Since 2006, WFOE has been implemented in accordance with the Company Law in terms of organizational form and corporate structure. Thus, we believe that the Foreign Investment Law (FIL) has a very limited impact on the WFOE.

Compared with the WFOE, the Foreign Investment Law (FIL) will have a more significant impact on existing Chinese-foreign equity joint ventures and Chinese-foreign contractual enterprises.

The main reason is that there is a fundamental difference between the company's organizational form and corporate structure stipulated in the two joint venture laws and the Company Law.

For example, the corporate governance rules of traditional joint ventures and cooperative enterprises will give more protection for minority shareholders and restrict freedom of contract. And in the absence of agreement, it will often lead to a company deadlock and unable to move forward.

With the formal entry into force of the Foreign Investment Law (FIL), existing Chinese-foreign equity joint ventures and Chinese-foreign contractual enterprises will have the opportunity to restructure and adjustment so that major shareholders can enjoy a certain degree of final decision right.

It is also important to note that under the principle of equal treatment of foreign and domestic enterprises, foreign-funded enterprises can participate in government procurement bids and allow the establishment of chambers of commerce and associations. This was previously not allowed and restricted, which is a great improvement.

The dividend distribution mechanism stipulated by the Company Law is similar to the Joint Venture Law, but it provides room for shareholders to choose other options. This flexibility will provide investors (especially financial investors) with some new dividends tools.

The Cooperative Enterprise Law actually provides quite a flexible profit distribution mechanism, it allows investors to share profits according to the provisions of the joint venture contract.

At present, cross-border capital remittance and repatriation are still restricted, but it is worth noting that the Chinese government has not prevented the legal remittance of dividends to overseas.

In recent years, government departments have tightened relevant policies from time to time, but this situation may greatly improve after the Foreign Investment Law (FIL) comes into effect.

According to Article 21 of the Foreign Investment Law (FIL),

Foreign investors can freely repatriate profits outside China according to law after the taxation of profits, capital gains, asset disposal income, intellectual property use fees, and salary income.

Since 2008, foreign-invested enterprises should bear the same corporate income tax as domestic-funded companies, the preferential tax treatment for foreign-funded enterprises has been significantly reduced.

But in practice, some regions still require that the threshold for foreign investors' shareholding in Chinese-foreign equity joint ventures 25%.

With the entry into force of the Foreign Investment Law (FIL), these 25% minimum shareholding requirements will no longer exist, which will provide more flexible options for foreign investors with only a minority stake.

The important point is that foreign-invested enterprises can be listed in China, and they can also open securities accounts to purchase publicly issued shares and funds.
5.Intellectual property protection

After the Foreign Investment Law (FIL) was published, the State Council has made amendments to the Regulations on the Administration of Technology Import and Export. Improve the ownership of technology, technology and procurement sources, product sales channels, etc., and expand the space for free negotiation of technology import contracts.
The above laws and regulations will work together to ensure that technology transfer conforms to the principle of voluntary equality, enhance China's level of intellectual property protection, and reduce concerns for foreign investors.

At the time when China's reform and opening-up was more than 40 years old, although it was incredible, the birth of this law marked that China was actually a winner in the process of trade and investment liberalization.

For those who just wait in the distance or are considering whether to enter the Chinese market, they cannot feel the strongest and most direct impact of the Foreign Investment Law (FIL).

However, for all foreign-invested companies in China (especially 300,000 existing Chinese-foreign equity joint ventures), their shareholders will have the opportunity to reshape their corporate organizational structure and governance rules in a flexible manner. 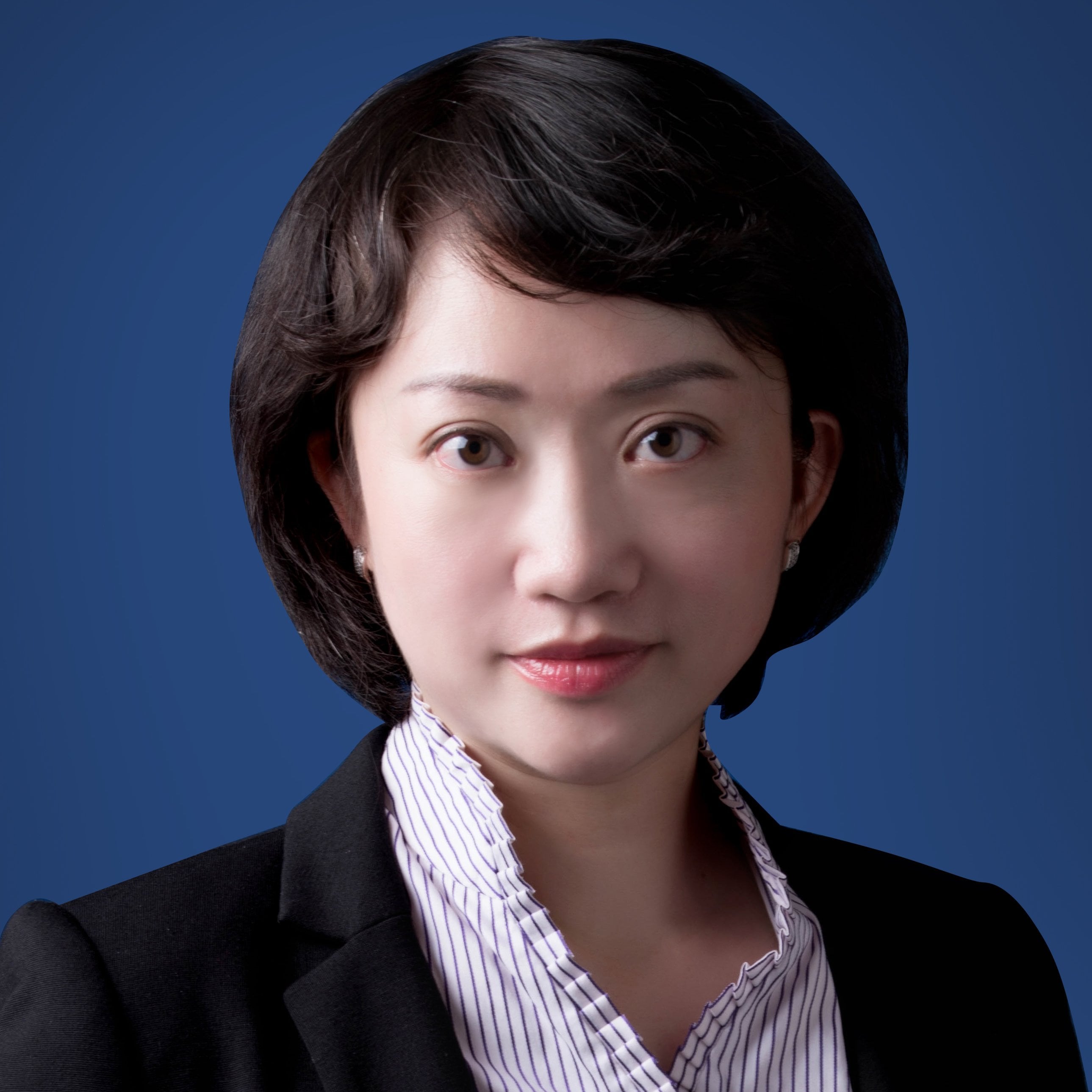