Where foreign investors in China go to stay updated

What You Need To Know About The Qianhai Special Economic Zone

The Qianhai Shenzhen-Hong Kong Modern Service Industry Cooperation Zone or Qianhai Special Economic Zone is an experimental commercial development in Shenzhen. It is at the vanguard of business in China, and has been set up to encourage foreign investment in modern industries such as science, finance, high-tech manufacture, and modern logistics. With many tempting subsidies and benefits for foreign investors, could it be the place for you to set up your China company?

The History Of The QianHai Special Economic Zone

First officially approved in 2010, the area was established to improve the interaction between Mainland China and Hong Kong with a specific focus on the financial, logistics, and IT services sectors. The special economic zone covers nearly 15 km² comprising almost entirely of reclaimed land and falls within the city limits of Shenzhen. As one of the most productive cities economically in China, Shenzhen has the highest GDP per capita, foreign export volume, the number of patent applications and the number of patents owned per capita among all major cities in China. The zone, which is expected to be completed by 2020, offers a number of incentives and preferential financial policies to encourage foreign investment. 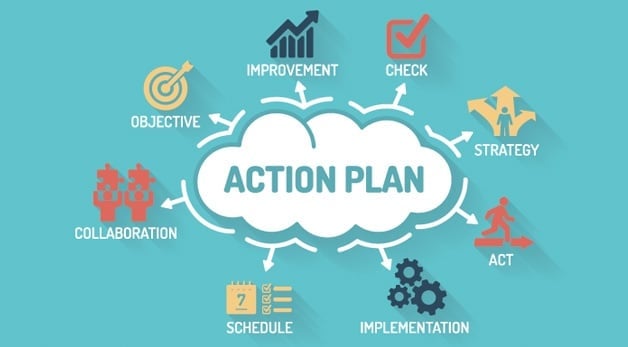 According to plans made by the Qianhai administration, as the pilot district for cooperation between mainland China and Hong Kong and innovation in the service industry, Qianhai undertakes four functions: 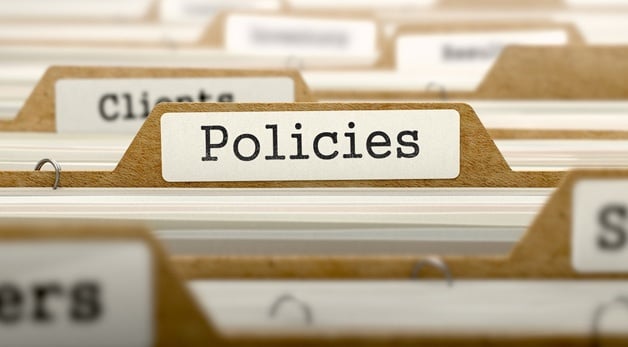 A number of special policies were approved by the State Council in June 2012 to make the Qianhai Shenzhen-Hong Kong Modern Service Industry Cooperation Zone an attractive area for foreign investment. Most of the policies fall under the Mainland and Hong Kong Closer Economic Partnership Agreement (CEPA) with the most notable policies being:

How To Set Up A Company In QianHai?

Setting up a company, say a WFOE, is mainly the same as elsewhere in Shenzhen. The difference is that QianHai have some particularly beneficial rules surrounding new business registry.

For instance, you and foreign staff can expect to be taxed at the lower CIT rate of around just 15% - that's less than Hong Kong!

There are also a number of tax breaks and subsidies that the Chinese government grant to new businesses that are in QianHai's preferred niches (see earlier in this post). For instance, you may be granted free or discounted rent for a number of years, or perhaps you'd be made tax exempt for a period of time to allow you to get well set up.

Want to know more about QianHai's business benefits and how to set up a company in QianHai? Read our FREE eBook: "What The Heck Is The QianHai Special Economic Zone" for the answers.

The Qianhai administration plan to promote innovation and partnership within the financial industry by relaxing currency flows between Qianhai and Hong Kong, reinforcing Hong Kong's position as an offshore RMB settlement centre. This allows Hong Kong to extend commercial RMB loans to businesses based in Qianhai.

Qianhai is well connected with the main arteries of traffic in the region, including the Shenzhen-Zhongshan corridor, Shenzhen Western Port, Shenzhen North Station and Guangzhou-Shenzhen Yanjiang Highway all pass through Qianhai. Preferential policies further encourage foreign investment by allowing logistics providers to offer improved and more flexible services across mainland China and globally.

The Qianhai Bay Free Trade Port Zone forms a vital components of the area by adding 7 warehouses with a total area of 400,000m², of which 12,000 m² are for refrigerated bonded warehouses, to the zone.

Technology and Other Professional Services

Qianhai will give priority to the development of innovative technologies, creative design services, as well as professional services such as consulting and management. Part of Qianhai's strategic positioning includes the plan to provide manufacturers with new technologies and other professional services to support their reforming efforts and facilitate a smoother transition.

The Qianhai Shenzhen-Hong Kong Modern Service Industry Cooperation Zone is fast becoming the hub for foreign direct investment in mainland China. To date more than 100 000 businesses have registered in the special economic zone with a total capital base of 4.971 trillion yuan, 10 times more than in 2014. A focused industry approach, along with supportive policies, and its location within one of the most economically productive cities in mainland China, make Qianhai an attractive option for companies looking to further expand their reach into China.

GET IN TOUCH WITH OUR TEAM

HOW CAN WE HELP?

If you would like to discuss your requirements and see if mpro5 is a good fit for your business, simply book a demo and one of our sector experts will contact you to discuss how we can help.

Give Us a Call, Find out how Hongda can help your business grow in China and beyond in a call with our experts.

Please let our China business service experts know your questions and requirements by filling out the form below. We will get back to you as soon as possible.