Blog Where Has Shenzhen Qianhai Been Hiding?

Where Has Shenzhen Qianhai Been Hiding?

What is Qianhai, where is Qianhai, and why should you know about Qianhai? If you aren’t familiar with this special economic zone and all its benefits, you should be, here’s what you need to know.

In 2014 China kicked off a program called the CIT preferential treatment (corporate income tax) this was started as part of the Chinese government’s plan to open up the economy and the Renminbi to international markets, which has been proving very successful. The three geographic locations selected to pilot these incentives were Hengqin, Qianhai, and Pingtan

The Qianhai Administrative Committee have issued a number of documents specifying which industries qualify, how the application process works, as well as a set of guidelines for the implementation of the corporate income tax preferential treatment as it applies to Qianhai. You can find out more from a Hongda Consultant, or simply post a comment at the bottom of the page in our comments section to have your questions answered.

So Where Exactly Has Shenzhen Qianhai Been Hiding? 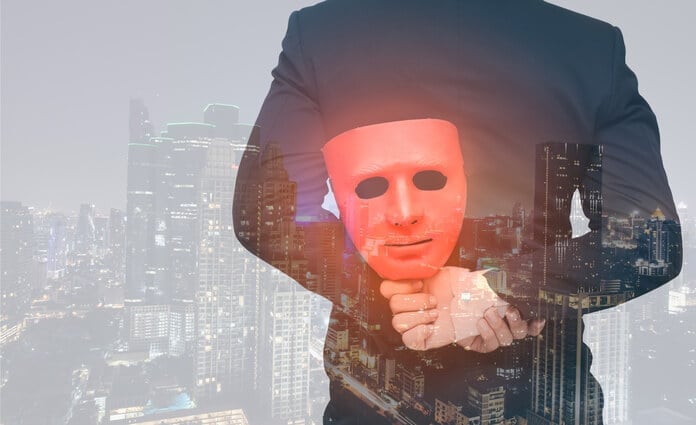 The simple answer is that Qianhai has been hidden in plain sight!

QianHai “The Qianhai Shenzhen-Hong Kong Modern Service Industry Cooperation Zone,” is a special financial district in Shenzhen China, right next to Hong Kong. Qianhai is situated to the far West of the metropolis Shenzhen (view map) and isn’t more than an hour and a half away from all other major PRD commerce and manufacturing hubs: Dongguan, Foshan, Guangzhou, and Zhuhai as well.

QianHai kicked off in 2010 to offer a springboard for a range of businesses seen as beneficial to China’s economy in the future, and it is strengthening ties between the Mainland and Hong Kong by doing so.

Startups aren’t as simple as just starting up anymore, so where do you go to get a foothold in Asia? Qianhai is arguably the most strategically placed region to start a company in Asia today, for a variety of reasons:

The preferred choice of company setup in the region is a Shenzhen Qianhai WFOE (Wholly Foreign Owned Entity) and as mentioned is entirely foreign owned, and comes with a list of benefits. The WFOE is probably the best type of company you can set up as a foreigner in China. Some of the WFOE features include:

Setting up a Shenzhen Qianhai WFOE requires an investment of 5 Million RMB paid into the capital account, however, this can be spread out over a 5 to 10 year period; furthermore, you can forego this initial investment if you use an existing Hong Kong registered company to set up your WFOE there. Without trying to point out the obvious, this is the recommended approach for a WFOE setup.


Hong Kong and China Seem to Be Amalgamating in Qianhai 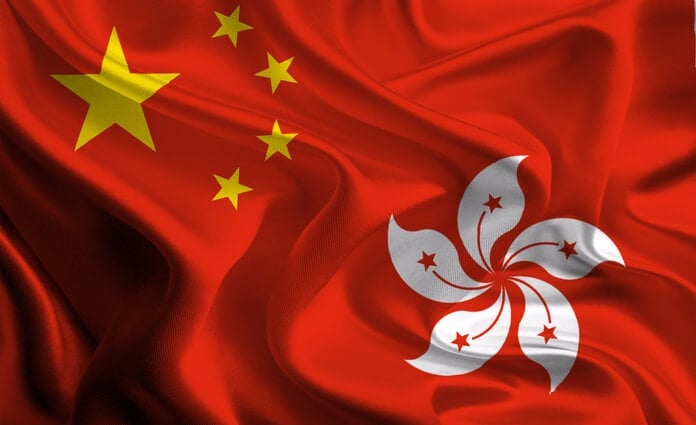 The Chinese government is investing a vast amount of funds into the area with new buildings, infrastructure, world class logistics, health, education facilities and more.

This has been luring in investors from across the border with the number of Hong Kong companies registered in the Qianhai reaching 4,223 at the end of 2016. Hong Kong companies’ investment in the area’s fixed assets accounted for 38.7 percent of the total, subsequently paying about a quarter of the tax in 2016.

Some serious companies are taking the leap and setting up their China headquarters in Qianhai, the most recent example being Chow Tai Fook. Chow Tai Fook Enterprises Ltd. is a Hong Kong conglomerate company, they deal with an array of business including property development, hotel, casino, transportation, jewelry, port, and telecommunications. This move has been seen as a very auspicious for Qianhai and was welcomed with open arms.

A good example of serious investment going into the region can be seen in last year’s New World Joint Venture, amounting to a staggering 1.9 Billion dollars for four projects in Shenzhen’s Qianhai.


Shenzhen’s Qianhai district has been fine-tuning details to suit entrepreneurs and innovators alike, and all the indicators are pointing towards a prosperous future for both startups and expanding companies.

Have you thought about opening a company in Asia, where are you thinking to set up? Have you had any experience with company registrations in China or Hong Kong?

We’d like to hear about your experiences, or if you have a question, just add it to the comments section below and one of our consultants will respond to any queries you may have.