Dubbed China’s Manhattan, the Qianhai Shenzhen-Hong Kong Modern Services Industry Cooperation Zone (Qianhai) plays an important part of China’s future as they move to open up the Chinese economy and the Renminbi to the rest of the world. The zone is a testing ground for progressive policies where currency controls and rules on tax and investing, are relaxed. This allows the Chinese government to monitor policy reform before implementing it on a national scale.


Why The QianHai Special Economic Zone Is So 'Special'

The Qianhai Special Economic Zone (SEZ) in Shenzhen is one of four regions in Mainland China that currently have a 15% preferential Corporate Income Tax (CIT) rate. The State Council released the “Catalogue for Encouraged Industries Eligible for CIT Preferential Treatment” in March 2014, which formally launched the CIT preferential treatment for Qianhai at the state level. Since then, the Qianhai Administrative Committee, the Shenzhen State Tax Bureau (Shenzhen STB), and the Shenzhen Local Tax Bureau (Shenzhen LTB), have collaborated to release the implementation regulations that companies will have to comply with in order to benefit from the CIT preferential treatment. 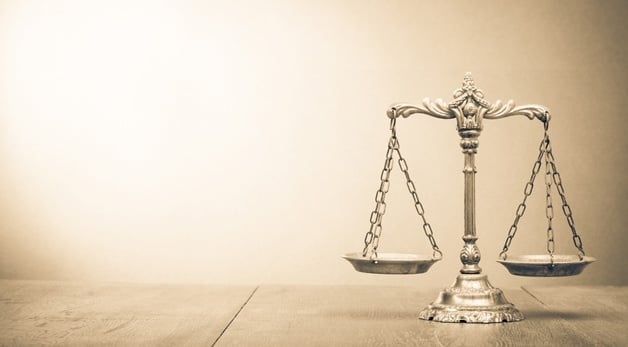 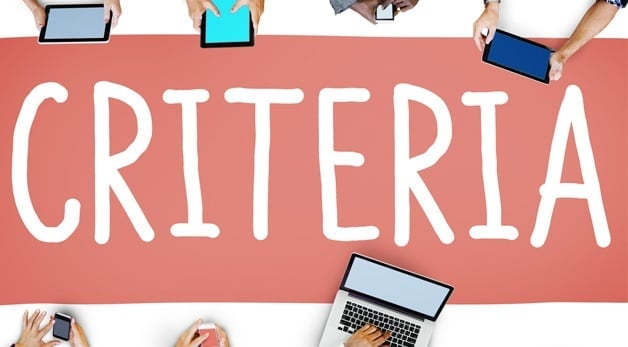 Circular 26 provides two criteria for an enterprise established in one of the three zones to enjoy the 15% CIT rate: 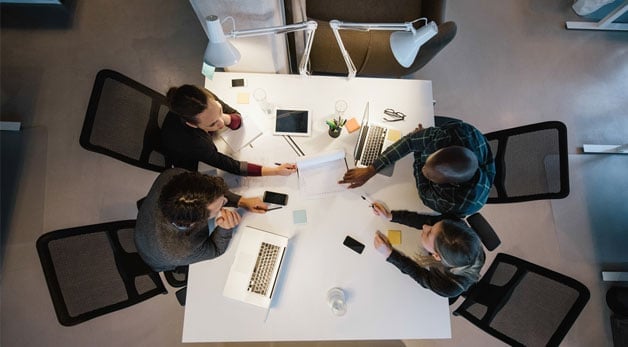 Since the release of Circular 26, the Qianhai Administrative Committee together with the Shenzhen STB and the Shenzhen LTB have issued a number of local implementation regulations, which include:

The CIT preferential treatment is part of the Chinese government’s plan to open up its economy and the Renminbi to international markets. The three geographic locations of Henqin, Qianhai, and Pingtan were selected to pilot these incentives in various sectors.


Qianhai focuses on four main industries: Finance, Modern Logistics, Information Services, and Technology and Professional Services which blanket 21 sectors. The Qianhai Administrative Committee in conjunction with the Shenzhen STB and Shenzhen LTB have issued a number of documents outlining which industries qualify, how the application process works, as well as a set of guidelines for the implementation of the CIT preferential treatment as it applies to Qianhai.

The preferential tax policies have already attracted over a 100 000 business to the Qianhai SEZ which are expected to generate 150 billion Yuan by 2020 as it transforms into a modern services centre and regional powerhouse.