Blog The Qianhai Special Economic Zone By The Numbers

The Qianhai Special Economic Zone By The Numbers

There is a lot of talk about the Qianhai Shenzhen-Hong Kong Modern Service Industry Cooperation Zone, or as it is more commonly known the Qianhai Special Economic Zone. A ground-breaking plan to further drive foreign investment by easing government currency controls, allowing a freer flow of Chinese money into foreign stock, bond and property markets, and granting overseas investors more access to domestic markets.

A couple of years from completion and the area, which is located within the city limits of Shenzhen, is already racking up some impressive stats. Below is a showcase of the numbers that make up this Special Economic Zone(SEZ).

The plan for the the region was first approved in 2010 and since then the State Council, which oversees the development of the region, has been hard at work laying down the infrastructure necessary to attract foreign investment.

15 - The amount of square kilometers of reclaimed land on which Qianhai will be built.

2020 - The expected completion date for the Qianhai Special Economic Zone.

65 Billion - The investment amount in US dollars that the Chinese Government are making in the zone.

Want to know more about QianHai's business benefits and how to set up a company in QianHai? Read our FREE eBook: "What The Heck Is The QianHai Special Economic Zone" for the answers. 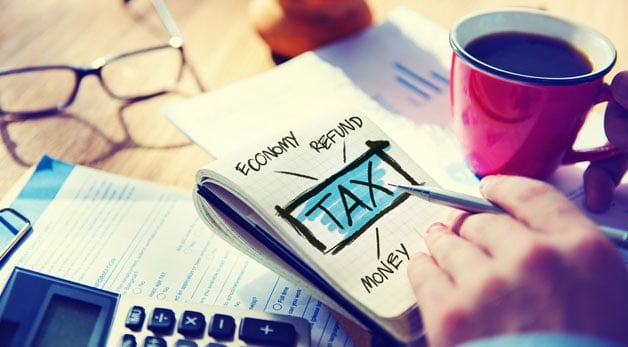 Various incentives have been approved and implemented to attract foreign and local investment to the area. Tax and other financial incentives play a vital role in this process.

10% - The amount by which the Corporate Income Tax (CIT) has been reduced by.

0% - The amount of income tax paid by eligible professionals employed in the special economic zone.

7%-30% - The amount by which VAT levied on imported goods has been reduced for items warehouse in the Qianhai Special Economic Zone. 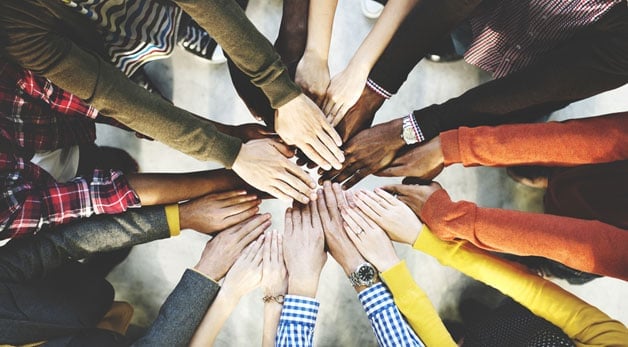 As part of the thriving city of Shenzhen, the development of the area has had a strong focus on the people who work and live in the zone. 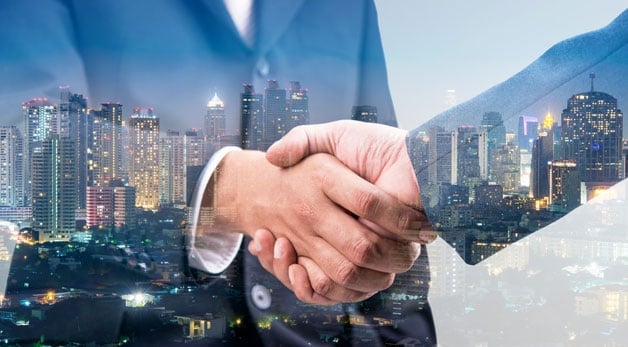 The Qianhai Special Economic Zone is pioneering financial reforms that will allow the Yuan to be more freely trade internationally. The financial industry has, as a result, been a major focus of the zone’s development along with the logistics, information services, and technology industries.

15 - The number of Hong Kong banks that have joined the zone.

100 000 - The number of businesses that have registered in the special economic free trade zone.

2 Million - The amount in Yuan of special “Startup Fund” that will be made available as discount loans and subsidies to qualifying Hong Kong startups.

40 000 - The size of the Qianhai Youth Entrepreneur Innovation Hub in square meters.

4.971 Trillion  - The amount in Yuan of registered capital injected into the area.

With development well on its way and both local and international businesses flooding into the SEZ, it is clear that the Qianhai Shenzhen-Hong Kong Modern Service Industry Cooperation Zone plays a vital role in China’s plan to further open its economy to international markets.

High levels of government investment, a number of incentives and preferential financial policies, as well as its proximity to Hong Kong and access Mainland China, are all helping to position Qianhai as strong contender for foreign investors.