Why Major Brands Are Still Losing Battles For Their China Trademarks

China trademark registration is notoriously complicated for Western companies to understand, good news is you can learn from expensive mistakes made by giants like Apple, Burberry and even Michael Jordan.

Registering your trademark as soon as possible is no unnecessary measure! Some of the mightiest players have found themselves battling for – and sometimes losing – the rights to brand names they assume are rightfully theirs.

The most famous (and current) example of this is Michael Jordan. A Chinese company built its entire brand around the former Chicago Bull's Chinese name, "Qiaodan," which is similarly pronounced to "Jordan." The company filed for trademarks using Mr. Jordan's jersey number, "23," and went even further to use the names of his sons, Jeffrey and Marcus, in Chinese. The logo looks awfully similar to Air Jordan's "Jumpman" logo.

Michael Jordan sued Qiaodan, but the Beijing Higher People's Court in May upheld a decision in favor of the Chinese company. The battle continues. Mr. Jordan's legal counsel confirmed that they plan to file for a retrial. A separate but similar case is still pending in a court in Shanghai.

Other major brands such as Burberry luxury products and Pfizer, with its famous drug Viagra, have been caught up in trademark battles in China. Even Apple had to pay $60 million to a company called Proview International in 2012 to obtain the rights to use the iPad trademark in China.

What have Western brands been getting wrong? 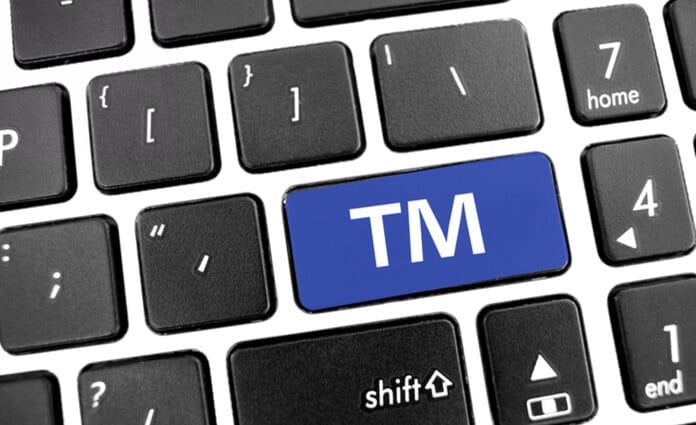 With a few exceptions, China's trademark system generally gives priority to whoever filed the trademark first, in contrast to the U.S. the system favors the person who uses the mark in their business first. There is usually a little bit of leeway for most brands though, unless they’re already a large and well-known brand globally.

Neglecting to file first has resulted in some massive headaches for brands that assumed they would have the rights in China because they're famous elsewhere, like Apple with their iPad Trademark. If you look at the sums involved, as little as $1,000 USD to file an application in China, it’s a no-brainer once you compare it to the downside risk.

They Failed to Register a Chinese Brand Name As Well

They Ignored The Rules 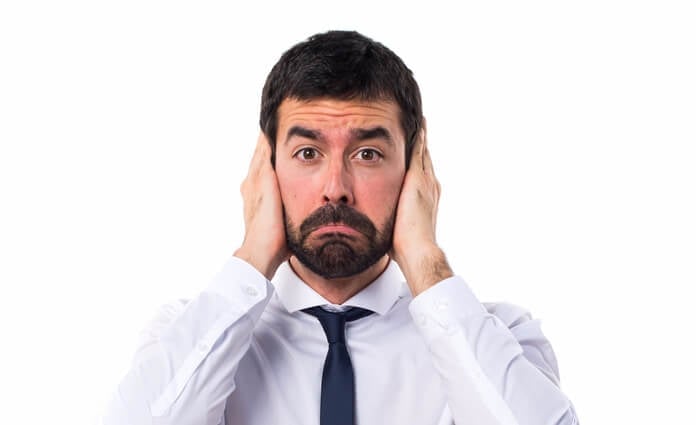 A court in Guangzhou ordered New Balance's affiliate in China to pay nearly $16 million in compensation to a Chinese shoe manufacturer who had registered a trademark for the Chinese brand name it was using, "Xin Bai Lun."

New Balance had unsuccessfully challenged the Xin Bai Lun mark before and apparently knew very well that others had registered the Trademark previously, but it kept on operating under that particular mark.  That's why the court concluded that New Balance committed malicious trademark infringement and ordered such a high amount of damages, taking into account the extensive sales of New Balance shoes in China.

It's another reminder of why brands need to seriously look at China Trademark Registration as soon as possible.

Although the examples above illustrate major brands well known around the world it doesn’t mean that the same rules don’t apply to smaller brands or companies starting out, remember Nike also started out small. Compared to the financial implications and headaches you can save yourself down the line registering a China Trademark is really a small amount of effort to go to.

If you are unsure about the China Trademark Registration procedure, why not get in touch with one of our experts at Hongda?

Have you had to deal with Trademarks in China before, do you have any advice or experiences to share? We’d like to hear from you in the comments section below.