Where foreign investors in China go to stay updated

Should You Open A Hong Kong Shell Company To Set Up A WFOE In China?

We're often asked if Hong Kong company registry is necessary as a prerequisite for setting up a WFOE in China. Many rumours and anecdotes are floating around about if this is a good idea for foreign investors.

Let's explore if this scenario suits you here.

How Can A Hong Kong Shell Company Help With Mainland China WFOE setup? 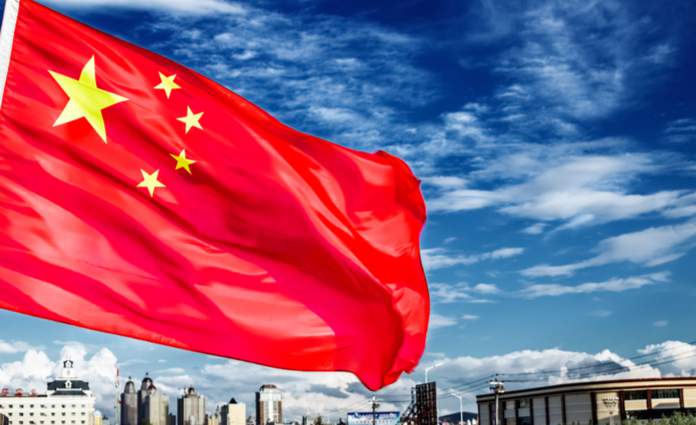 Hong Kong is a part of China, but it has its own business laws and jurisdiction. It is often said that it's 'better' to open a Hong Kong company to use as a vehicle, or 'shell company,' for then opening your WFOE.

But what makes this 'better' than just opening your Chinese company directly in China using your foreign, say American, parent company as the investment vehicle?

In general, it comes down to maximising profits, with a healthy portion of convenience  thrown in for good measure.

Hong Kong is a lower tax environment than the PRC and is also far more open in business terms than the Mainland.

This roughly means that having an HK shell company will allow you to operate more smoothly and simply in Asia, and potentially pay less tax than if you have a Chinese WFOE owned by your home nation's company. For instance, making payments abroad is simple from Hong Kong, but could be troublesome from China (unless you qualify to be able to open an offshore business bank account in Shenzhen).

This is a brief and simple explanation though, and in fact there are a number of benefits and drawbacks to Hong Kong company registry with a view to setting up a WFOE in China, so let's take a look at them now...

Conclusion: Do You NEED To Open An HK Shell Company To Set Up Your China WFOE?

We suggest that you do, yes.

To be honest, Hong Kong company registry is fast, cheap, and offers foreign investors many benefits, so if you can open your business bank account there, it's not a bad idea to have one if you're planning on doing business in China, Hong Kong, or both.

To recap, you'll have:

However, I would add that if opening an HK shell company for the purpose of using it to open a WFOE is something that appeals to you, it's important that you get legal and financial advice before doing so, otherwise you may end up with an HK entity which is not much use to you. It really depends on your business plan and circumstances whether you're going to get the maximum benefit out of following this path.

Ready to speak about doing this? We can help, contact us.

Did YOU open a Hong Kong shell company for the reason described? How did it go, and what benefits did you find that you were able to get?
Have you been considering doing this? What puzzles or concerns you about the process? Contact us, or leave a comment below this blog post and we will be glad to answer and help you.

Get loads of great information on how and why to open an HK company in our thorough eBook. Grab your copy by just clicking below and filling in a short form, it's FREE!

GET IN TOUCH WITH OUR TEAM

HOW CAN WE HELP?

If you would like to discuss your requirements and see if mpro5 is a good fit for your business, simply book a demo and one of our sector experts will contact you to discuss how we can help.

Give Us a Call, Find out how Hongda can help your business grow in China and beyond in a call with our experts.

Please let our China business service experts know your questions and requirements by filling out the form below. We will get back to you as soon as possible.